“Captain!” Tetsu said. “The audit is over. Prepare the ship to leave immediately.” Red lights began flashing in the hallways, and warning claxons blared. “Get as many as it takes to fly the bloody ship and leave the rest!”

“Lock down the hangar and send the Ko and any security you can spare to lock down the Pure Earther ship. There is at least one assassin in their group and possibly more.” Brynn sprinted toward the hangar. “I'm in pursuit of the culprit.”

THREE years have passed since BC Smith, Raysa, Steven Walker and members of the Truth rebelled against a corrupt Church regime in their headquarters, the Cathedral. Cleanser factions were at war, and the situation was dire. The Truth members are now wanted by the Church with death warrants on their heads.

The Chair of the Church Central Committee, a giant of a Cleanser named Dahmba, executed vicegerent Davide taking the reins of the most powerful organization on Earth. Dahmba’s loyal bodyguard Brynn now fights with the resistance by the Irsol who are led by an enigmatic alien known as iciri.

Now a new threat emerges: the Pure Earth Movement and its Tyrannical leader push for control of the Terran system. 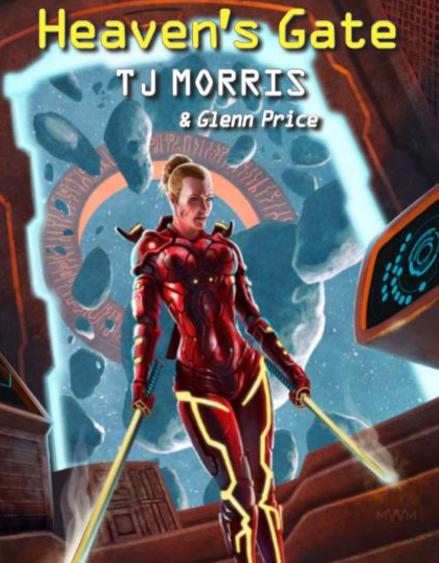